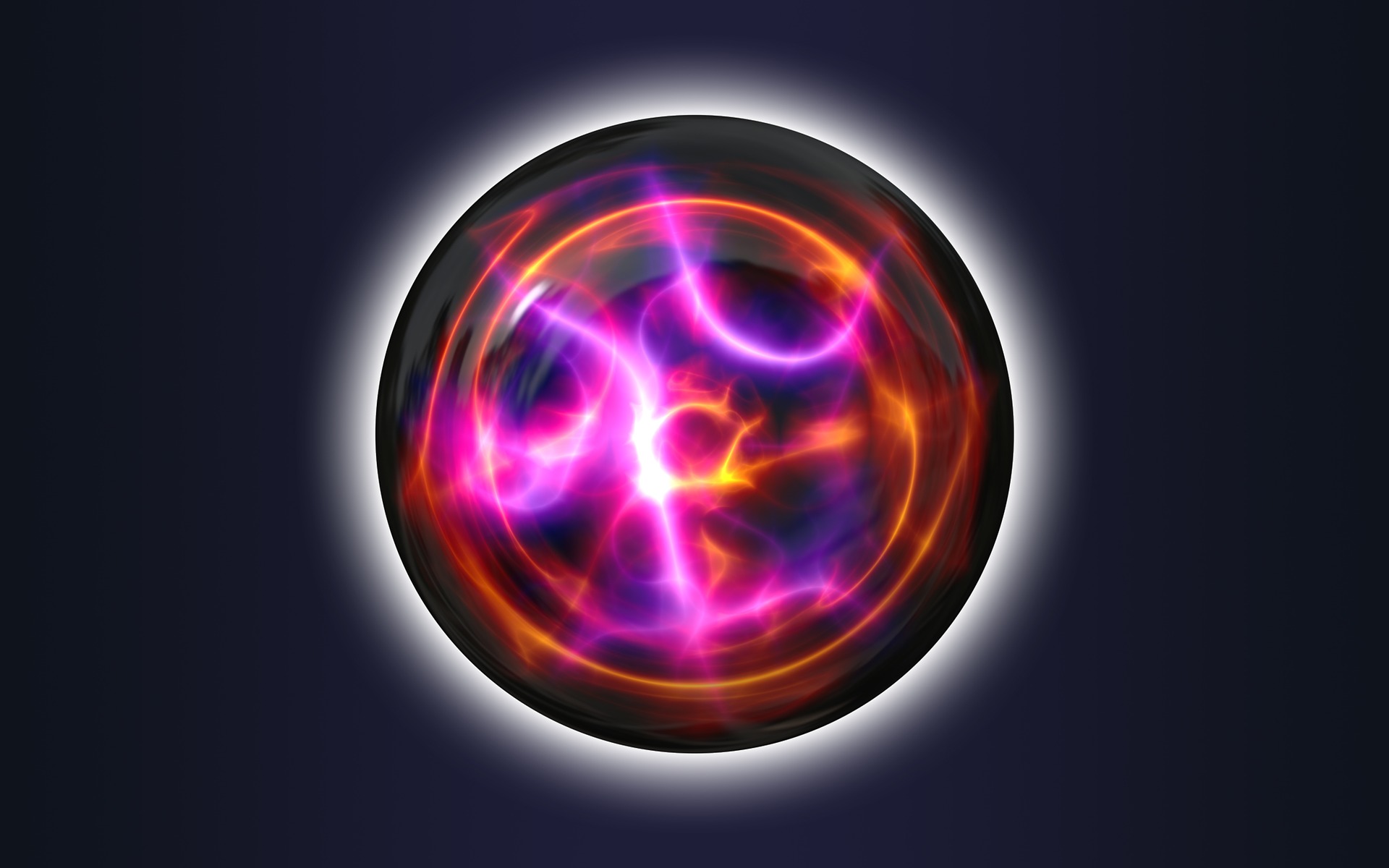 Jeannie released the army of chatbots at the height of international tension following a gruesome live beheading of five journalists in Syria. The bots swarmed through the NSA machine out onto the myriad networks to which the computer was connected, especially the social networks. They were targeted at all manner of dark behavior, from organized terror networks to lone-wolf terrorists to garden-variety extremist trolls.

Once latching on to a target, the bot engaged the person in dialog that incrementally steered the conversation toward an examination of the subject’s reason for living. Often a subject would break off the communication before the end of the process, so each chatbot could assume different identities and personalities to keep engaging with the subject.

When a chatbot identified a person the subject cared for, it leveraged that caring to elicit the feeling of empathy. The bot might suggest that they heard there was a threat toward the loved one. Arousing and then manipulating the empathy that subjects felt toward people they knew enabled the bots to create parallels between the loved one and the many strangers with shared attributes.

Having established a feeling of empathy for these former strangers, the chatbot grad­ually widened the circle, eventually introducing as a friend another chatbot that had been working a different circle and then encouraging the subject to feel empathy for the larger circle of people. As the merged circles grew larger, and newly connected subjects were introduced to their fellow subjects’ circles, a community of fictional objects of empathy and actual terrorists or other bad actors grew organically.

At a certain point, the bots folded in real people with high empathic quotients from the hated groups. These empaths interacted with the fictional people and eventually with subjects via plausibly created connections. A subject might become convinced that a member of a hated group was related to them either via blood, or common concerns, or some other means. In this way, the subjects’ empathy was gradually directed toward the hated group.

Once the bots were satisfied the subjects were ready, they introduced ideas for dismantling their terror networks or retargeted them toward effecting positive changes. Once critical mass was achieved, subjects found their compatriots were also having a change of heart, and the terror cells or networks started falling apart.

Of course, not all subjects were converted. The chatbots encouraged the converted subjects to identify, renounce, and ostracize resistant subjects. In extreme cases, the chatbots arranged for their arrest or demise at the hands of CIA operatives or drones.

This whole process unfolded over a three-month period, during which Jeannie slept very little and spent virtually every non-working hour managing the bots and their networks. Oddly, the more her bots spread empathy, the more energized she got, as if she was feeding on the empathic power the bots were cultivating.

After the first six months, the world started noticing a decrease in terror attacks, which the media wrote off in as a calm before a coming storm of more-deadly attacks. But soon governments and news organizations began to wonder if something else was going on. Scores of ISIL followers publicly abandoned the group and denounced violence, instead turning to rebuilding ravaged areas, schools, and hospitals.

At the same time, American drones were taking out resistant fighters with precision using intel Jeannie provided. Unconverted terrorist groups grew weaker over time. This relatively rapid change caused some at NSA to become suspicious of their suddenly increased ability to track and isolate terrorist targets and they started looking for answers in the NSA network. Jeannie had to monitor and manage this suspicion with a few well-placed suggestions and nudges that convinced the NSA operatives that it was their own brilliance that was carrying the day.

Men are so vain, Jeannie thought.